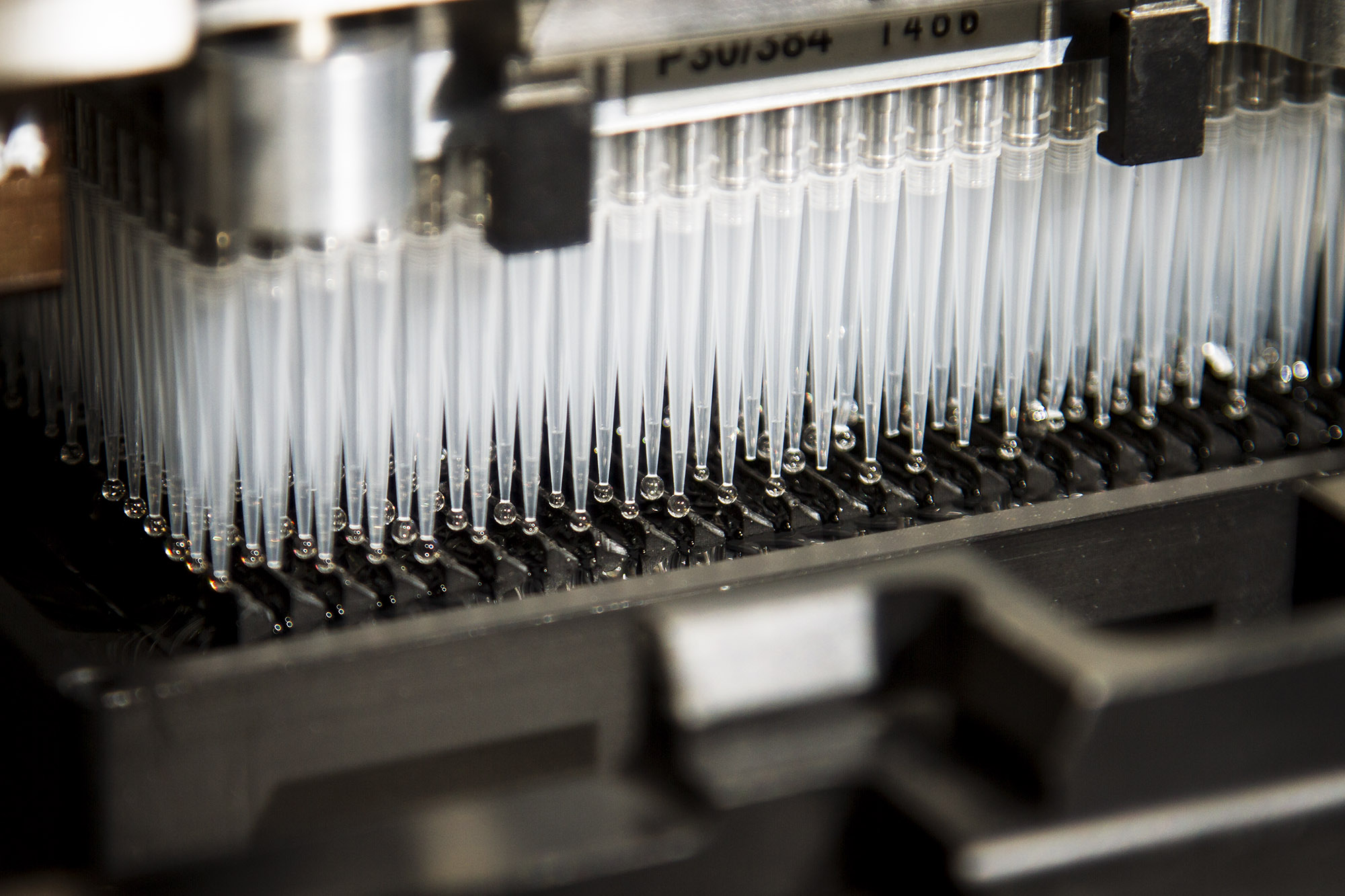 A new analysis of the entire genetic makeup of more than  53,000 people offers a bonanza of valuable insights into heart, lung, blood and sleep disorders, paving the way for new and better ways to treat and prevent some of the most common causes of disability and death.

The analysis from the Trans-Omics for Precision Medicine, or TOPMed, program examines the complete genomes of 53,831 people of diverse backgrounds on different continents, all de-identified data from existing NIH studies. Most are from minority groups, which have been historically underrepresented in genetic studies. The increased representation should translate into better understanding of how heart, lung, blood and sleep disorders affect minorities and should help reduce longstanding health disparities.

“The Human Genome Project has generated a lot of promises and opportunities for applying genomics to precision medicine, and the TOPMed program is a major step in this direction,” said Stephen S. Rich, a genetics researcher at the University of Virginia School of Medicine who helped lead the project. “An important feature of TOPMed is not only publishing the genomic data on 53,000 people with massive amounts of data related to heart, lung, blood and sleep disorders, but also the great diversity of the participants who donated their blood and data.” 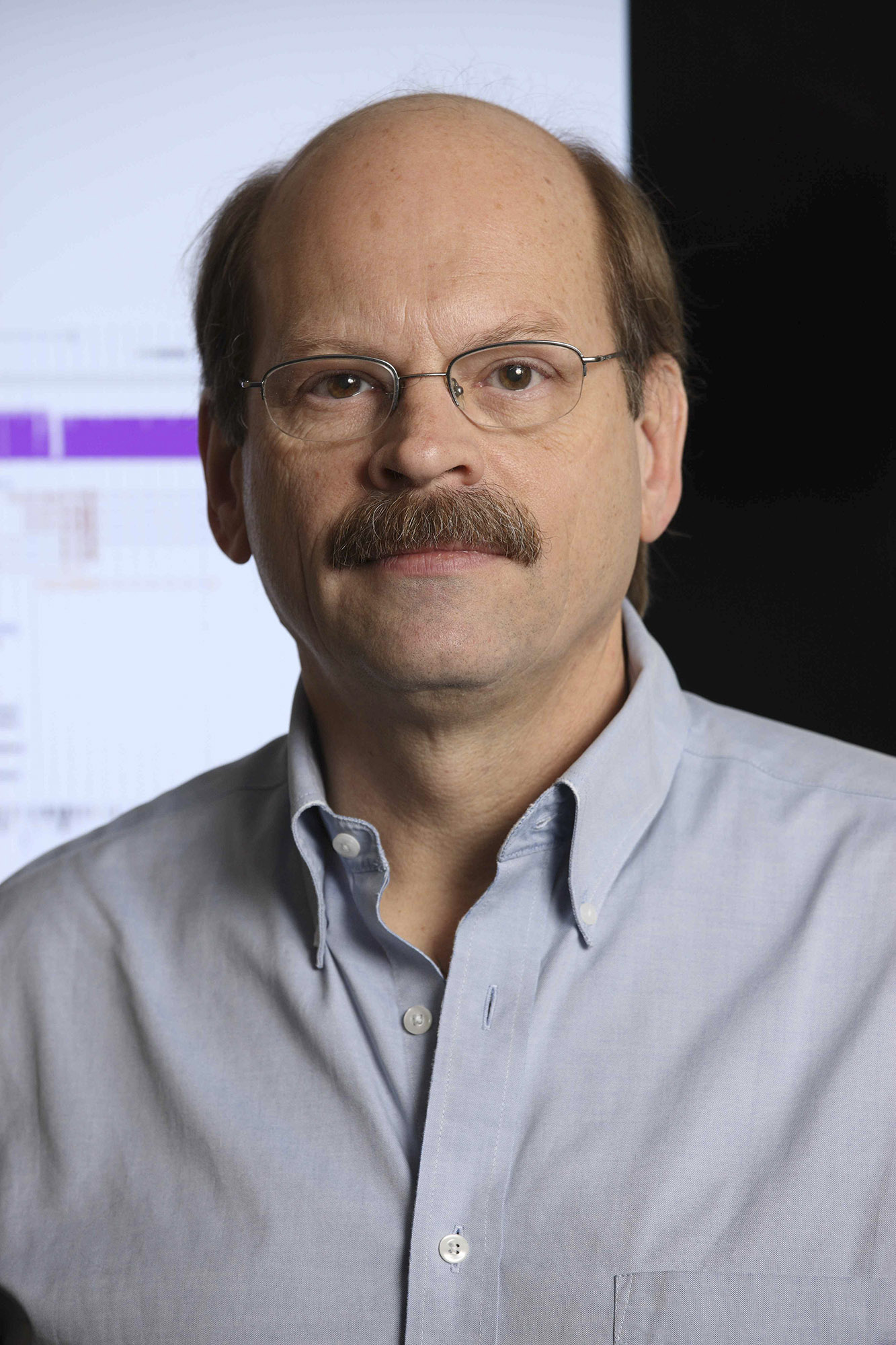 Stephen S. Rich, a genetics researcher at the UVA of Medicine, helped lead the Trans-Omics for Precision Medicine project. (Photo by Tom Cogill)

The groundbreaking work identified 400 million genetic variants, of which more than 78% had never been described. Nearly 97% were extremely rare, occurring in less than 1% of people. This sheds light on both how genes mutate and on human evolution itself, the researchers say.

Of the groups studied, people of African descent had the greatest genetic variability, the researchers found. The resulting data is the best ever produced on people of African ancestry, the scientists report in the prestigious journal Nature.

The work also offers important new insights into certain gene variants that can reduce people’s ability to benefit from prescription drugs. This can vary by race and ethnic group.

“TOPMed is an important and historic effort to include under-represented minority participants in genetic studies,” said Rich, who served on the project’s Executive Committee and chaired the Steering Committee. “The work of TOPMed should translate not only into better scientific knowledge, but increase diversity at all levels – scientists, trainees, participants – in work to extend personalized medicine for everyone.”

Rich was joined in the effort by UVA’s Ani Manichaikul, Joe Mychaleckyj and Aakrosh Ratan. All four are part of both the Center for Public Health Genomics and UVA’s Department of Public Health Sciences.

About the TOPMed Research

The UVA researchers were part of an international team of more than 180 leading genomics experts analyzing the vast quantities of data from TOPMed, a project of the National Institutes of Health’s National Heart, Lung and Blood Institute.

The work, though, is really just the beginning. The scientists hope their efforts will ultimately yield important insights about the “genetic architecture” of the heart, lung and blood systems and lead to new ways to prevent, treat and cure the worst maladies that plague those systems.

In particular, they hope their findings will help advance precision medicine tailored specifically to the needs of each individual patient.

“The current TOPMed publication, while reporting on 53,000 participants, is really only the beginning,” Rich said. “TOPMed has already conducted whole genome sequencing on more than 140,000 ancestrally diverse individuals, and is generating greater insight into the ways genomics can address problems related to human health and disease.”