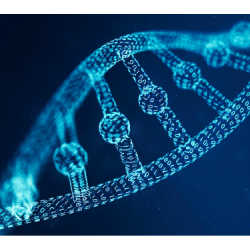 UVA’s Stefan Bekiranov and colleagues have developed an algorithm to allow researchers to study genetic diseases using quantum computers – once there are much more powerful quantum computers to run it. The algorithm, a complex set of operating instructions, will help advance quantum computing algorithm development and could advance the field of genetic research one day.

Quantum computers are still in their infancy. But when they come into their own, possibly within a decade, they may offer computing power on a scale unimaginable using traditional computers.

For the full story by Josh Barney, visit UVA Today.