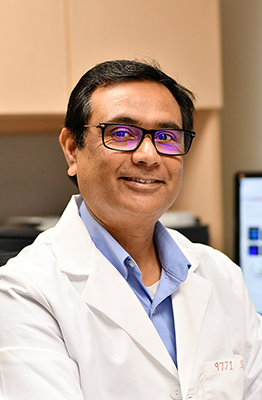 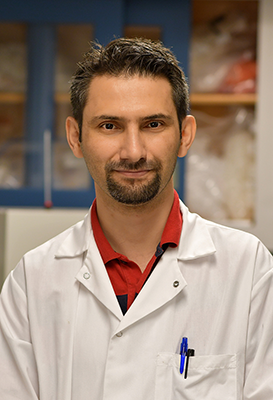 Murat obtained his medical degree (MD) from Cukurova University School of Medicine, Turkey. After working as a physician for a three years, he decided to pursue research and completed his PhD from Hacettepe University School of Medicine, Turkey. For his doctoral studies he worked on “Stress Effects on T-helper and T-regulatory Cells on Peripheral Blood: Regulatory Effects of Vitamin D”. Subsequently, he worked at Mayo Clinic studying inflammation, airway remodeling and fibrosis in Gary Siek’s lab.

He joined the Sharma lab in 2018. He is working on the role of T-regulatory cells in clinical acute kidney injury in cardiac surgery patients. He is also exploring the role of checkpoint immune regulator PD1 in regulatory T-cell biology using experimental models of AKI.

He likes listening to live music, hiking in nature and socializing with friends. 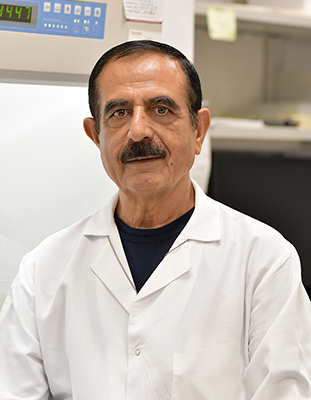 Originally from Afghanistan, Saleh has worked and lived in many Asian and European countries as a trained nurse. Saleh has been working with Dr. Sharma since 2013 and has played a central role in the management of mouse colonies and laboratory upkeep. He has been collecting data on the function of salivary glands, kidneys and pancreas in the animal models. He is one of the most-skilled persons for cryo-sectioning and mouse phlebotomy. Saleh’s hobbies include making friends, helping others and watching movies.

Fun fact: Saleh shares his lunch with someone everyday. You will certainly feel lucky, if you have had the opportunity to try his delicious “Kismet rice”. 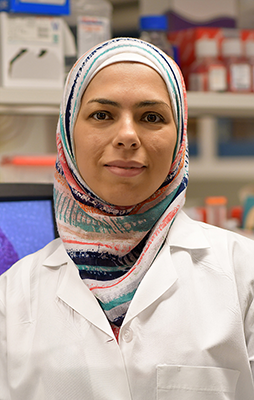 Hiba originally hails from Iraq and has been working on the human AKI and PD1 projects. She is helping all the lab members with mouse processing of clinical samples and mouse genotyping. She is an extremely pleasant person and is busy raising her three children along with her husband when not working in the lab. 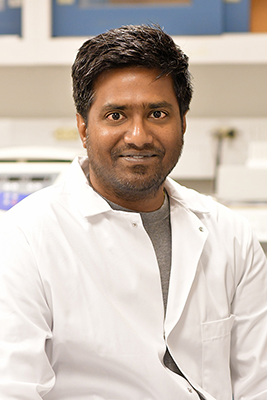 He joined the laboratory of Dr. Rahul Sharma as a Research Associate at Center of Immunity, Inflammation, and Regenerative Medicine (CIIR), University of Virginia to understand the role of immune system in regenerative medicine. The immune system poses a great challenge for the translational application.

In his spare time, he unwinds by listening to music, exercising and reading short stories. 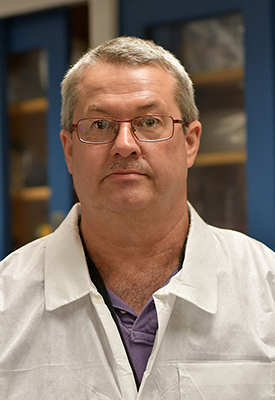 Brian has been working at UVA for three decades in various capacities and is an expert in rodent colony management. Before joining the Sharma lab, Brian has worked with Dr. Marcia McDuffie and Bert Kinsey. He has been involved in the clinical study on the characterizing Tregs in cardiac surgery patients and on the role of PD1 in Tregs. Lately, he has been helping Dr. Sabapathy on the type-1 diabetes project.

Fun fact: Brian’s hobbies include hunting and he owns a pack of 40 dogs !!! 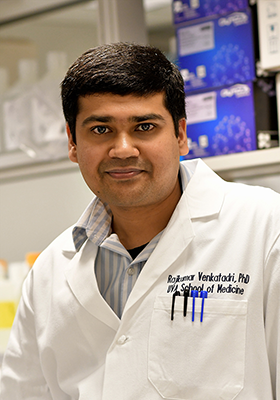 Rajkumar obtained his Masters in Biomedical Genetics and PhD in Biosciences from VIT University, Vellore, India. In his doctorate studies, he explores Chemo-preventative compounds from medicinal plants. Subsequently, in his initial post-doctoral years, he worked on CMV replication at Johns Hopkins and then on breast cancer and pulmonary fibrosis at Hampton University. He joined the Sharma lab in 2017 and is working on basic and translational studies on autoimmune diseases. His first project deals with understanding the regulation of a novel immunomodulatory cytokine (IL233) on mitochondrial function and WNT signaling for lupus glomerulonephritis remission. His other major project is to understand the role of defective DNA clearance and DNA-sensors in immune dysregulation in autoimmune and inflammatory conditions.

Fun facts: Rajkumar likes to keep his things so pristine that it makes him wonder if he has OCD. He can crack jokes and can be humorous when you least expect it. 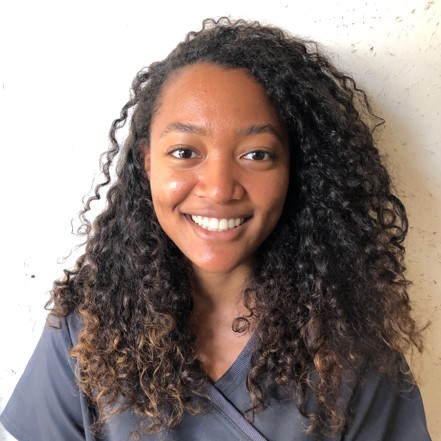 Airi is a third-year undergraduate at UVA studying Medical Anthropology and Environmental Sciences. In the lab, she is working on studying the interaction of immune cells with renal and islet progenitor cells. Her participation in the Sharma lab is supported by the NIH STEP-UP and UVA Harrison Undergraduate Research Awards. She also manages the stock of laboratory mice with Dr. Vikram Sabapathy to assist in various projects.

In her free time, Airi enjoys traveling, swimming, and long walks with her dog. She recently completed a clinical project in Rwanda, Africa to understand the issues in medical care of underprivileged patients.

The long-term goal of our research is to identify and produce novel therapeutic agents, which have the potential of translation from bench to bedside. Our major interest lies in autoimmune and inflammatory diseases with focus on the Regulatory T-cells, which is a specialized helper-T cell subset that prevents abnormal activation of the immune system. We are exploring the role of alarmins and stress-related molecules in the biology of regulatory T-cells. The broad hypothesis is that acute stress signals, which induce recruitment of inflammatory cells for clearance of danger and pathogenic signals can be exploited to promote regulatory T cells for therapy of inflammatory disorders. Autoimmunity is regulated by two major factors (1) genetic predisposition and (2) environmental insult. Since genetics cannot be altered, we are invested in identifying the environmental/microenvironmental insults that may trigger an autoimmune reaction. The disease models we study are related to pancreas and kidneys, such as type 1 and type 2 diabetes, diabetic kidney diseases, acute kidney injury (which affects upto 30% of all ICU patients) and lupus nephritis. Collectively these diseases are now the largest cause of human morbidity and mortality.

We have the following active projects: