In 1997, Bob and Mary Wagner established The Robert R. Wagner Fellowship Fund with the goal of providing fellowships to graduate students in the basic sciences in the School of Medicine.  Among Dr. Wagner’s notable contributions to UVA include his service as the first Chair of the Department of Microbiology and as the founding Director of the UVA Cancer Center. Mrs. Wagner began her generous support of graduate students soon after Dr. Wagner’s death in 2001. The Fellowship endowment became fully funded after Mrs. Wagner’s death in 2013 and is currently valued at approximately $5.3M. This incredible investment in the Biomedical Sciences Graduate Program at the University of Virginia is a lasting tribute to Dr. Wagner’s legacy. 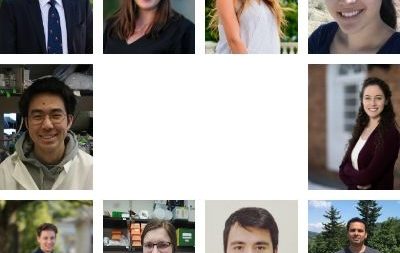 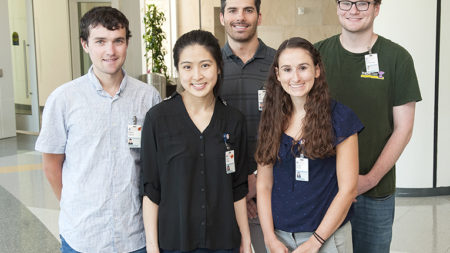 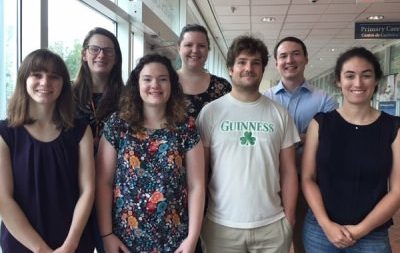 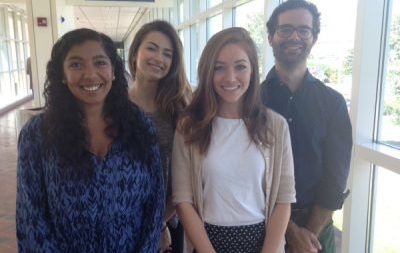 We are thrilled to announce that the Wagner Fellowship fund was able to support 12 BIMS students this year due to the incredible generosity of Dr. Robert Wagner and his… 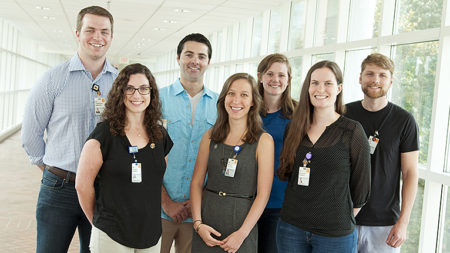 Please join us in congratulating the 2015 Robert R. Wagner Fellowship awardees. The students, listed below, were selected by the Directors of Graduate Studies from a highly competitive pool based… 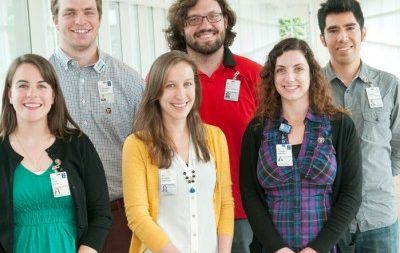