The Division of Perceptual Studies is pursuing research aimed at elucidating the relationship between the activities of a human mind and the multitude of physiological activities occurring in its associated brain and body functioning also known in the research literature as the ‘mind-brain problem’.

We are interested exploring transpersonal, religious, mystical, and psychic, and psi-type experiences and behaviors. Often these unusual human experiences are coupled with altered states of consciousness. 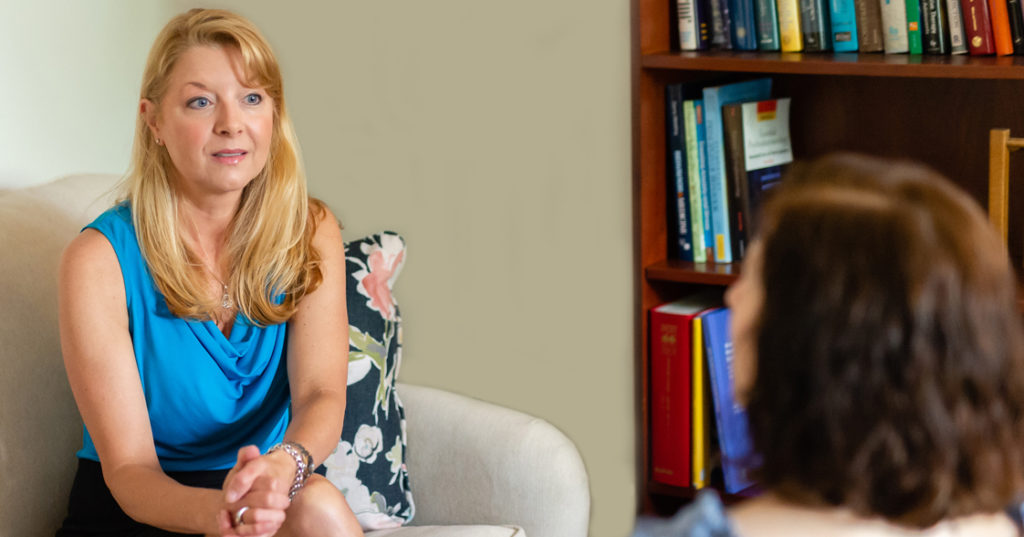 This study is closed to enrollment as of May 3, 2019. The researchers are now engaged in the data processing phase of this study.

Meditation, mindfulness and unusual experiences:  If you have an account to share of an unusual experience associated with your meditation and/or mindfulness practice, please send your descriptive email on to DOPS Research Specialist, Liz Hanchak at Liz.hanchak@virginia.edu who is working with Primary Investigator, Dr. Kim Penberthy, on this area of research.

A robust body of literature indicates that the practice of meditation appears to be helpful for a wide variety of stress-related conditions, as well as enhancing people’s positive qualities and improving overall quality of life. But in addition to these benefits, there are a host of unusual experiences people report having during or as a result of meditation practice that could point to new and expanded understandings about human potential and the nature of reality.

Anecdotal reports and a small amount of research indicate that those who practice meditation have experiences of precognition; telepathy, clairvoyance, and other psychic abilities; increased synchronicities; memories of past lives; out-of-body experiences, and sometimes report anomalous physical phenomena such as clocks stopping, or lights appearing or going out. 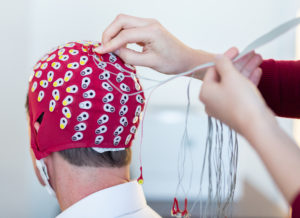 We have an open ongoing research protocol in our eeg lab and we are interested in engaging subjects who can demonstrate reliable abilities to bring themselves into various altered states in which they can demonstrate one or more of the the following:

Out of body experiences

Many persons have the experience of seeming to be located in space away from their physical body. One survey showed that 15% of those questioned have had such an experience at least once during their lifetime. Some persons having this experience report that from a position above their body they could look down on it and observe its condition. This experience occurs in more than 65% of persons who come close to death and survive. The experience of being out of the body is a type of altered state of consciousness. A small number of persons claim to be able to have an out of the body experience voluntarily. Such persons may be suitable for experiments which might demonstrate a paranormal process.

Although many of these experiences do not suggest any paranormal process, two features that sometimes occur do suggest such a process. First, some persons report that while they were “out of the body” they went some other place, sometimes a distant one, outside the range of their normal senses, and there observed (and later reported) events, such as a conversation between two persons, that they could not have learned about normally. Second, in a small number of cases, the person who reports having been out of his or her body may be perceived by another person at the place where the first person said he or she had gone. These latter cases are called “reciprocal.”

We are seeking persons who can demonstrate this type of volitional control regarding an out-of body state.

There are unusually gifted people who can enter into a deep trance states and are able to produce information about deceased persons which can be substantiated some way. These gifted mediums produce factual information about deceased persons in which it is not possible for the information to be obtained through normal means. Some of the best evidence ever produced came through a small number of intensively studied deep-trance mediums of the late 19th and early-to-mid-20th centuries, persons such as Mrs. Piper, Mrs. Leonard, “Mrs. Willett” (Mrs. Coombe-Tennant), and Eileen Garrett. In these mediums the flow of psi information was strongly coupled to the presence of drastically altered states of consciousness. Witnesses often reported changes in the visage of the mediums as well as other unusual characteristics present during the altered state that the medium had entered into. Deep-trance mediumship has largely been supplanted in the modern era by highly publicized forms of conscious or light-trance “channeling”. To our knowledge , this type of altered state has produced very little in the way of evidential information. We are very interested in studying deep-trance mediums, but have not yet found a person who practices their mediumistic abilities in this way. We feel confident that skilled trance mediums, although very rare, can be discovered and that they share some sort of biologically-based susceptibility to trance that should be accessible to study under both laboratory and field conditions.

Click here to view videos and listen to podcast and radio interviews about our research into Altered States of Consciousness. Learn More

Academic publications on Altered States of Consciousness and Mediumship.