Near-Death Experiences are intensely vivid and often life-transforming experiences, many of which occur under extreme physiological conditions such as trauma, ceasing of brain activity, deep general anesthesia or cardiac arrest in which no awareness or sensory experiences of any kind should be possible according to the prevailing views in neuroscience. 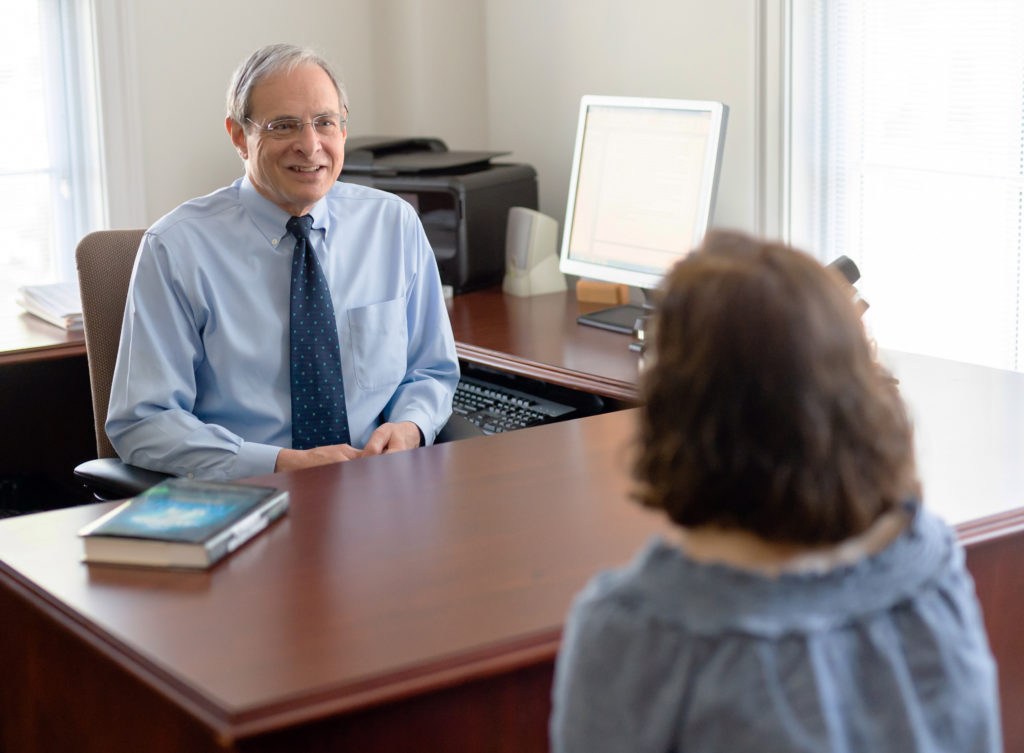 A near-death experience, or NDE, is a common pattern of events that many people experience when they are experiencing intense threat, are seriously ill or come close to death.

Although NDEs vary from one person to another, they often include such features as the following:

While these features are commonly reported, many NDEs differ from this pattern and include other elements. For example, some near-death experiences may be frightening or distressing rather than peaceful. We are interested in hearing about all kinds of near-death and similar experiences, and in studying their effect upon persons who have them.

We are particularly interested in studying NDEs that may bear on the question of whether the mind can function outside the physical body, and on whether we may survive bodily death. One such type of experience is the so-called veridical NDE, in which experiencers acquire verifiable information that they could not have obtained by any normal means. For example, some experiencers report seeing events going on at some distant location, such as another room of the hospital; or an experiencer might meet a deceased loved one who then communicates verifiable information the experiencer had not known. Other kinds of NDEs that may bear on the mind/body question include those in which mental functioning seems to be enhanced despite physiological evidence that the brain is impaired.

The causes of NDEs are complex and not fully known. While many medical and psychological explanations have been offered, they remain speculative and often fall short of explaining the entire phenomenon. 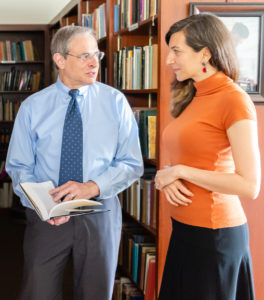 Investigation of Therapeutic Outcomes in Near-Death Experiencers, IRB-SBS Protocol #2377:  Marieta Pehlivanova and Bruce Greyson have finished collecting data for this study and are no longer enrolling subjects.

If you are over age 18, currently healthy and would like to share a near-death experience of any type with the researchers at the Division of Perceptual Studies, please share your experience via Contact Us. 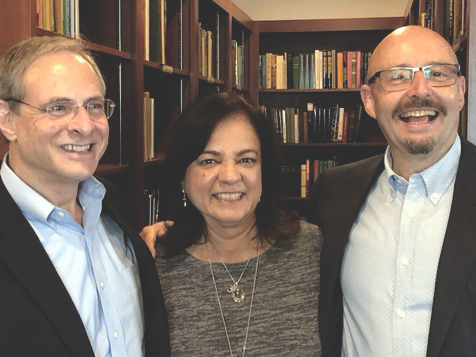 Author and NDE experiencer Anita Moorjani, and her former doctor at the time of her profound NDE, Dr. Brian Walker, visited Dr. Greyson in May of 2019 to exchange rich, thought-provoking ideas around the fascinating topic of near-death experiences.

Dr. Brian Walker and Anita recorded an interesting interview while they were visiting us at the UVA Division of Perceptual Studies.

We invite you to watch this video of Anita Moorjani and Dr. Brian Walker. Dr. Walker was a witness to Anita’s severely deteriorated medical condition before she had her profound near-death experience.

In her best selling book “Dying to Be Me“, Anita writes about the life affirming changes she experienced after her NDE. In the book she describes the events and serious medical illness which led to her profound near-death experience. 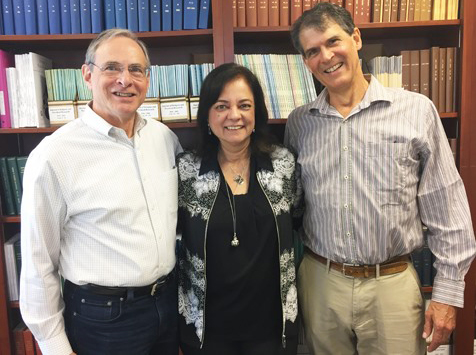 Authors and near-death experiencers Eben Alexander and Anita Moorjani had complex, medically documented illnesses at the time they experienced their profound, life-altering near-death experiences. Both were gravely ill and their recoveries in both cases astounded and perplexed the attending medical professionals.

Eben Alexander granted Dr. Greyson permission to review his medical records resulting in Dr. Greyson’s academic analysis of this case which can be seen here (pdf).

Anita and Eben attended a meeting of the DOPS researchers to talk about their NDEs.  We enjoyed a fascinating discussion with them regarding the many layers of life affirming aftereffects of near-death experiences.

Please click here to read academic publications on the subject of NDEs written by Dr. Greyson and his collaborators.

In addition, review a list of recommended books by other authors pertaining to the topic of NDE’s.

-After: A Doctor Explores What Near-death Experiences Reveal about Life and Beyond

-The Handbook of Near-Death Experiences: Thirty Years of Investigation.

View videos, listen to selected podcast and radio interviews, and read articles about our research into near death experiences. Learn More