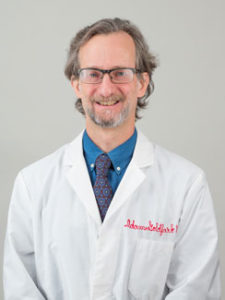 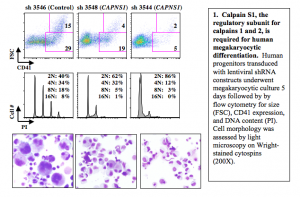 Our lab has maintained two major, extramurally-funded areas of investigation in the field of hematology.  The first consists of the regulatory pathways involved in programming the early stages of megakaryocytic differentiation.  The second consists of the mechanisms underlying erythropoietin resistance in certain types of anemias.  The common thread linking all of the research projects over the years has been the study of mechanisms underlying hematopoietic lineage commitment, in particular the divergence of the erythroid and megakaryocytic lineages from a common progenitor cell.  These studies started out as basic investigations in developmental biology but have recently taken a translational turn.  The project on megakaryocyte differentiation has identified a pathway relevant to: a) the pathogenesis of human megakaryocyte leukemias, and b) the defective megakaryocytic differentiation seen in umbilical cord blood progenitors. 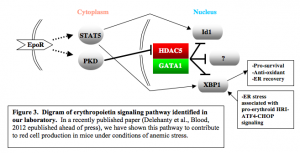