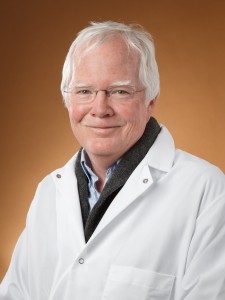 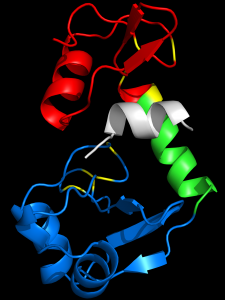 Papillomaviruses are the most prevalent sexually transmitted disease and the leading infectious cause of cancer in the US, with a yearly economic impact of about $2.9 billion (2). Despite a prophylactic vaccine, lethal clinical disease will be a significant problem for many decades to come world-wide.  Alpha genus human papillomaviruses (HPVs) cause benign squamous epitheliomas in which the virus persists and replicates.  With HPV types termed “high-risk”, the initially benign papilloma may evolve over time and develop into a malignancy.  “Low-risk” HPV types very rarely progress to malignancy, but can cause serious, and even life-threatening medical complications due to the size, numbers, and locations of the benign papillomas.

What general knowledge and techniques would you would learn during a rotation:

Students will acquire knowledge in viral oncogenesis and papillomaviruses.  Techniques that would likely be utilized would include the preparation of lentiviruses, tissue culture expression analysis, molecular cloning, yeast genetics, and western blotting.