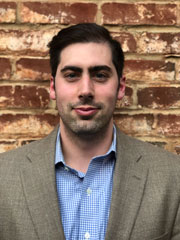 Matt attended Virginia Tech (and remains a loyal Hokie fan) and received a B.S. in Biochemistry before completing his M.D. at the University of Virginia. He participated in the Leadership Track during his Urology residency and completed an M.S. in Clinical Research, mainly focusing on outcomes-based research in Urologic Oncology using SEER-Medicare data, and also working with the Department of Public Health Sciences to establish a small renal mass database. He will begin fellowship training in Urologic Oncology at Memorial Sloan Kettering Cancer Center after completing residency. In his free time, he enjoys ice hockey, weightlifting, and home renovations.

Jackie attended the University of Michigan (Go Blue!) and received her M.D. from Duke University before returning to her home state of Virginia. She is pursuing a fellowship in Female Pelvic Medicine and Reconstructive Surgery upon graduation in 2020. In her free time, she enjoys Vinyassa yoga, hiking, and traveling with her husband. 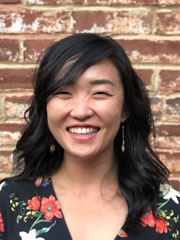 Haerin attended Stanford University and received her M.D at Vanderbilt University School of Medicine. As part of the Leadership Track, she has completed her M.S. in Clinical Research at the University of Virginia. She is interested in female pelvic medicine and reconstructive surgery. She enjoys running, hiking, biking, tubing, swimming, traveling, and doing yoga with Jackie. 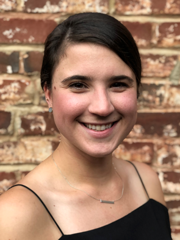 Marisa completed her undergraduate degree at Vanderbilt University and received her M.D. from the University of North Carolina (but, Go Duke!). She is particularly interested in Global Health and hopes to focus on this during her residency. In her free time, she enjoys hiking, yoga, college basketball, and playing with her puppy, Ollie. 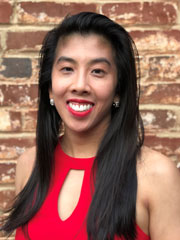 Mei grew up in Hamilton, NY and attended the University of Virginia where she majored in American Government. She returned back to NY and received her M.D. from SUNY Upstate Medical University. She is interested in public policy and recently completed a M.S. in Clinical Research. Outside the hospital she like to play ice hockey, hiking, traveling, and watching UVA sports (Go Hoos! 2019 National Champs!). 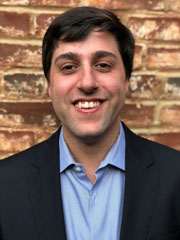 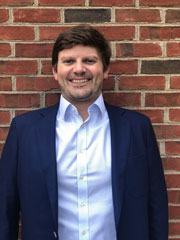 Christopher grew up in Newnan, Georgia and attended Washington and Lee University for undergrad and Mercer University School of Medicine for his MD.  Currently undecided on his career path.  In his free time likes to spend time with family, play golf, and travel. 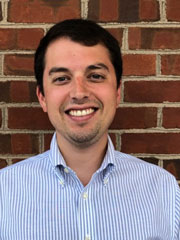 Clint Yeaman is originally from Yorktown, Virginia and completed his B.S. in Biomedical Engineering at Virginia Commonwealth University before completing his M.D. at Eastern Virginia Medical School. He is a member of the leadership track and looks forward to serving as a urologist in the United States Air Force after completion of residency, as a member of the HPSP scholarship program. He loves living in Charlottesville with his wife, Allison, and Golden Retriever, Stella. He enjoys golf, the beach, and good food. 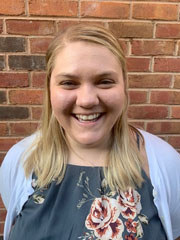 Kim grew up in Hubertus, WI. She attended the University of Wisconsin (GO Badgers!) and received a B.S. in biomedical engineering and her M.D. Currently undecided on her career path. In her free time, she enjoys kayaking, grilling out and wine tasting. 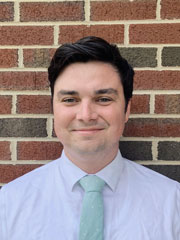 Dylan grew up in Traverse City, Michigan. He studied Microbiology and Portuguese at Brigham Young University and received his M.D. from Michigan State University. He enjoys hiking, snowboarding, mountain biking, film, and hanging out with his family. 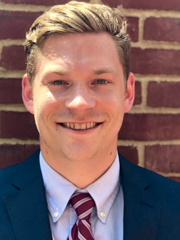 Alex grew up in Hagerstown, Maryland and attended the University of Maryland for both undergrad and Medical School (go Terps!). He is interested in outcomes based research and reconstructive Urology. In his free time he enjoys running, weightlifting, snowboarding, painting, and hiking with his fiancé.