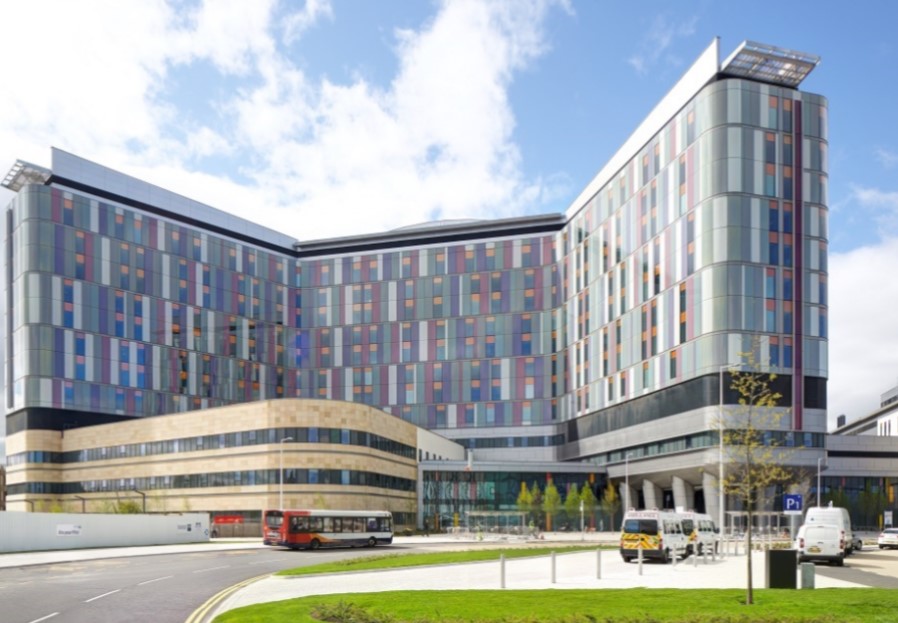 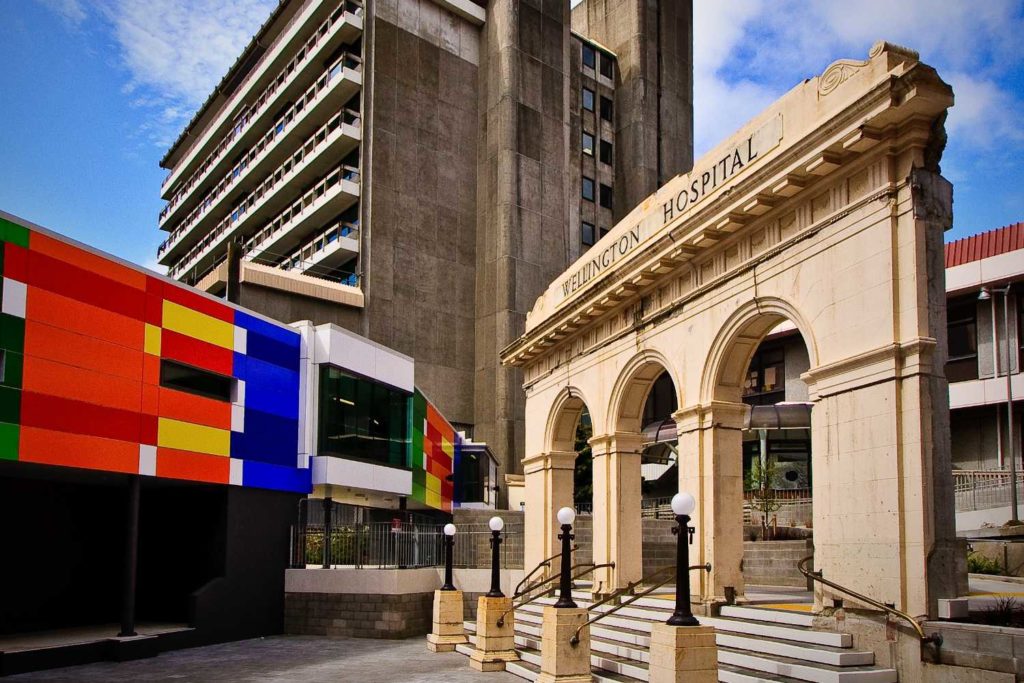 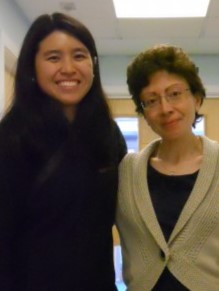 “While the differences in our respective healthcare systems are striking, the fundamental similarities lie in the hills and valleys of treating neurological disease.”

“I was impacted by the general appreciation and contentment of patients.  Although resources and options are more limited in many cases, there was less sense of entitlement and more an expression of gratitude for the healthcare received.  This cultural difference also seems to limit socioeconomic barriers between patients.”

“When advanced diagnostic tests are not immediately available, the importance of the bedside neurological exam is underscored.”

“ Overall the British seem quite satisfied with their health care and wonder why the US does not implement the same. One striking point raised by one individual was that if health care was as important as, say, education is for everybody, then why doesn’t the government underscore this by providing health care.”

“The British also seemed to be appreciative of their health care when I could easily surmise they might feel entitled since health care is free.” 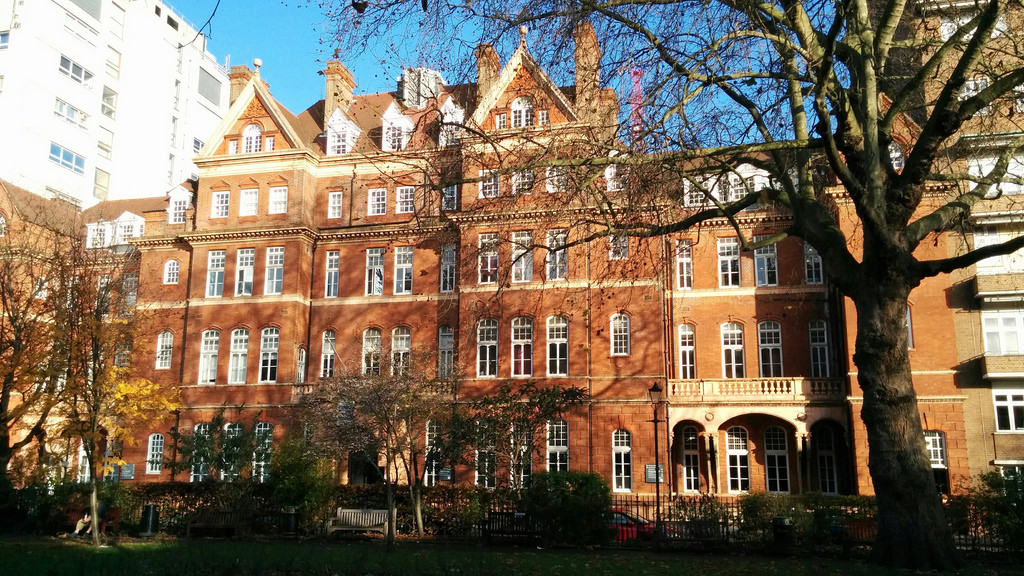 “This has been an invaluable and humbling experience for me working with world leaders in field of epilepsy. Queen Square is a unique place where there is collaboration between researchers, physicians, and international colleagues. Attending Gower’s Clinical Grand Rounds reminds you of the late Sir William Gowers who is thought to have been one of the greatest clinical neurologists in time.”

“The experience working at Palmerston North Hospital was one of striking similarities and differences. The opportunity to work first-hand in what is both a single-payer (national) healthcare system and a much smaller neurology division was invaluable. While training under dozens of world-class neurologists at UVa offers a breadth and depth of expertise that is unmatched, being given the chance to put my skills to use in a different system was outstanding. I found that neurological disease is, by and large, similar 10,000 miles across the globe, though clinical approaches can vary tremendously. Collaborating with Drs. Anna Ranta and Pietro Cariga afforded me the opportunity to care for patients from a different perspective (my opinion is that the ability to learn a variety of approaches to any given clinical problem is vastly underrated irrespective of specialty). Kiwis are, in general, extremely courteous and kind, and this was reflected in my patient interactions on a daily basis. I consider myself extremely fortunate to have been able to take advantage of such a unique program as a senior resident.”

“Beyond the scope of medicine, New Zealand is the most visually stunning place I’ve ever been. Both the quality and the quantity of natural beauty is hard to describe—it seems everywhere you turn there is another hike, another lake, or another view to behold. I travelled throughout both the North and South Islands in the four weeks I was there, and I can’t wait for the opportunity to go back.” 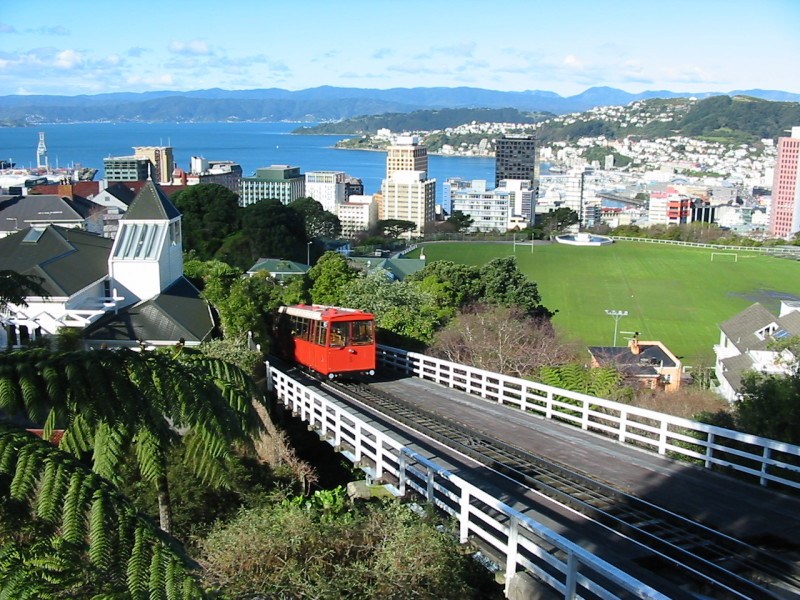